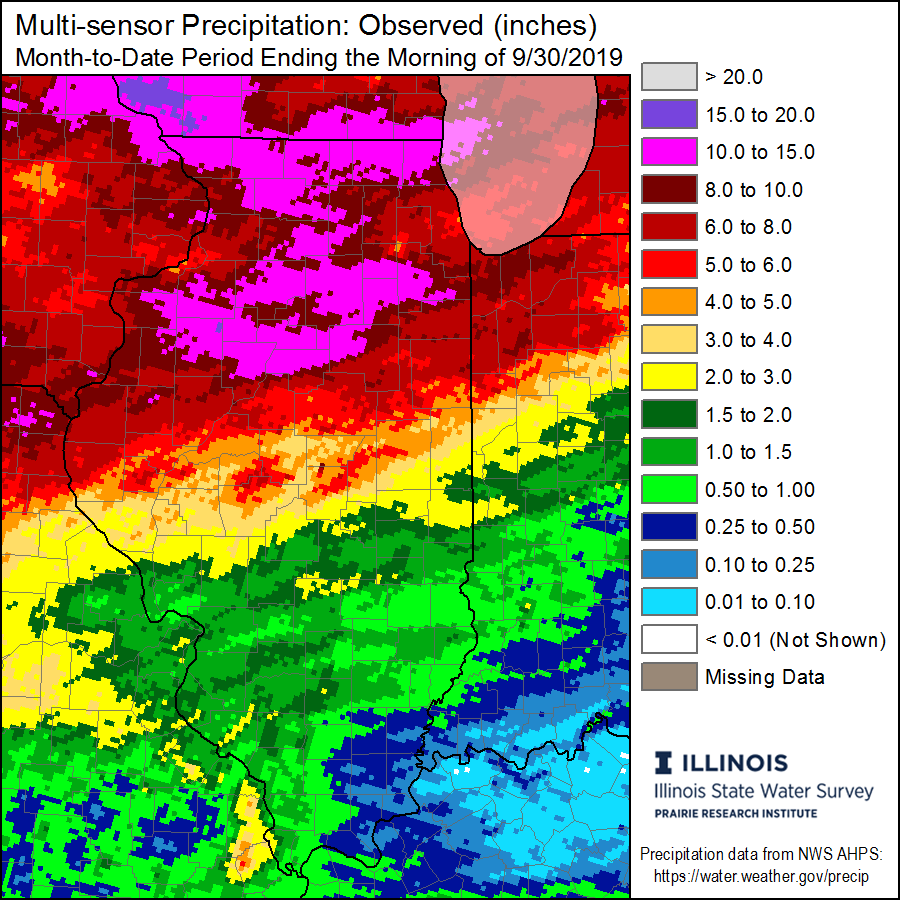 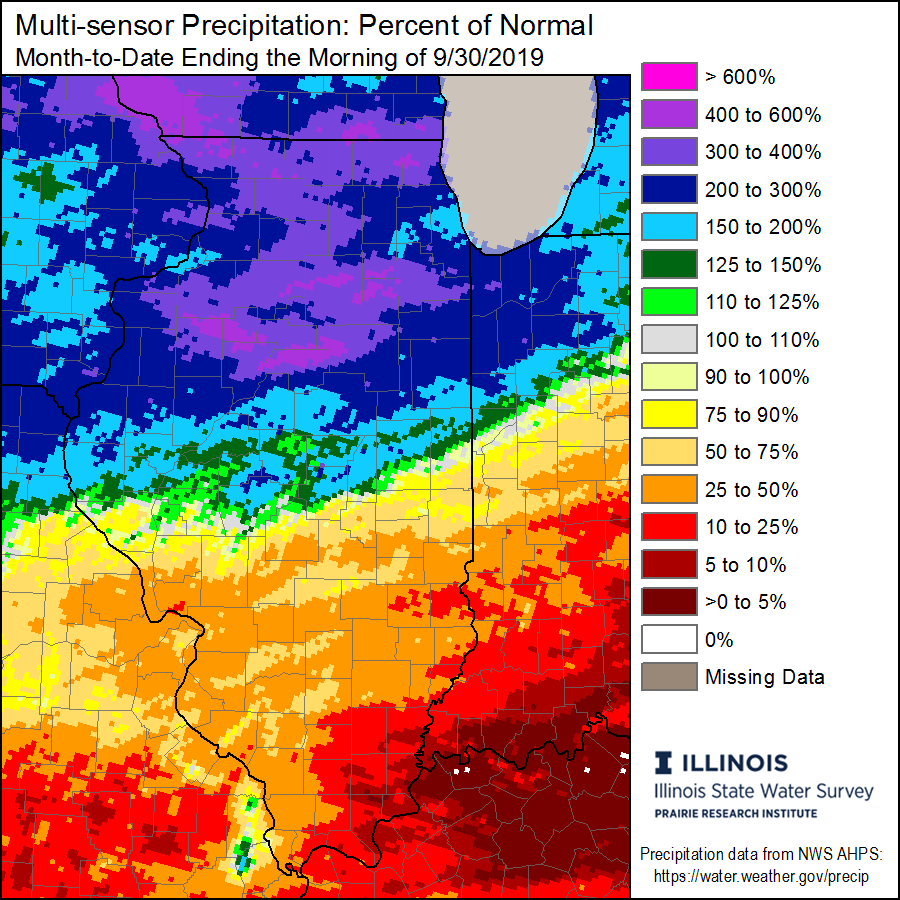 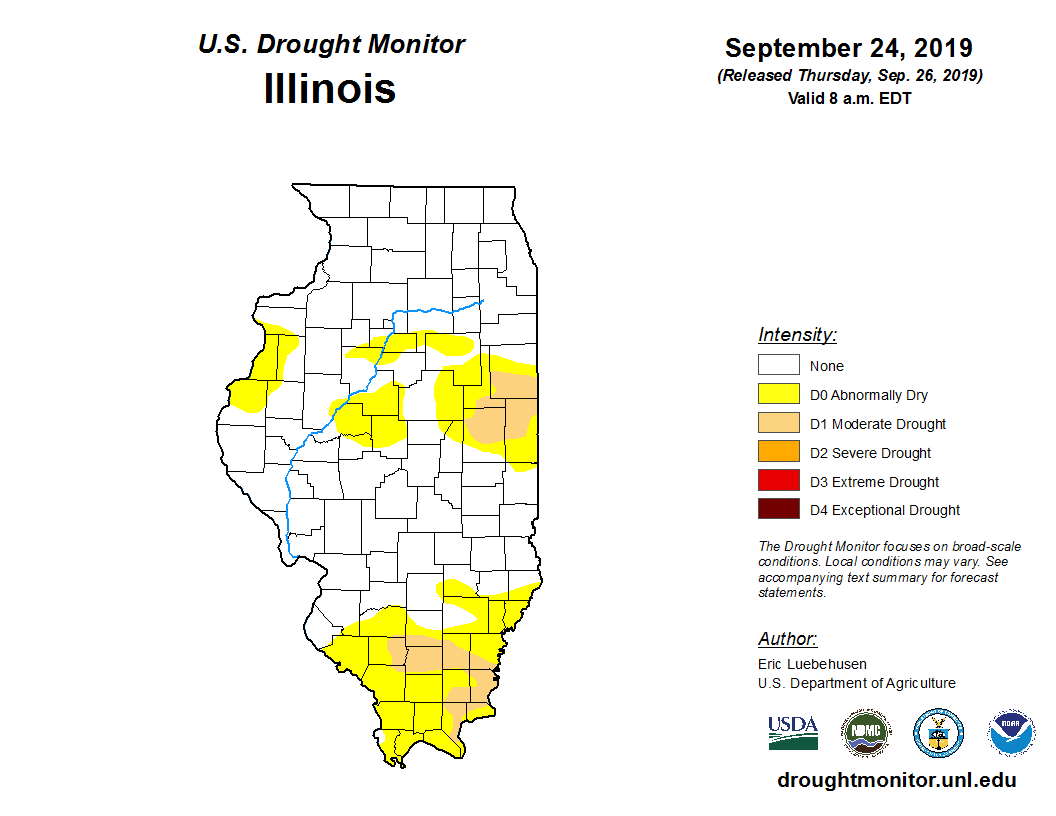 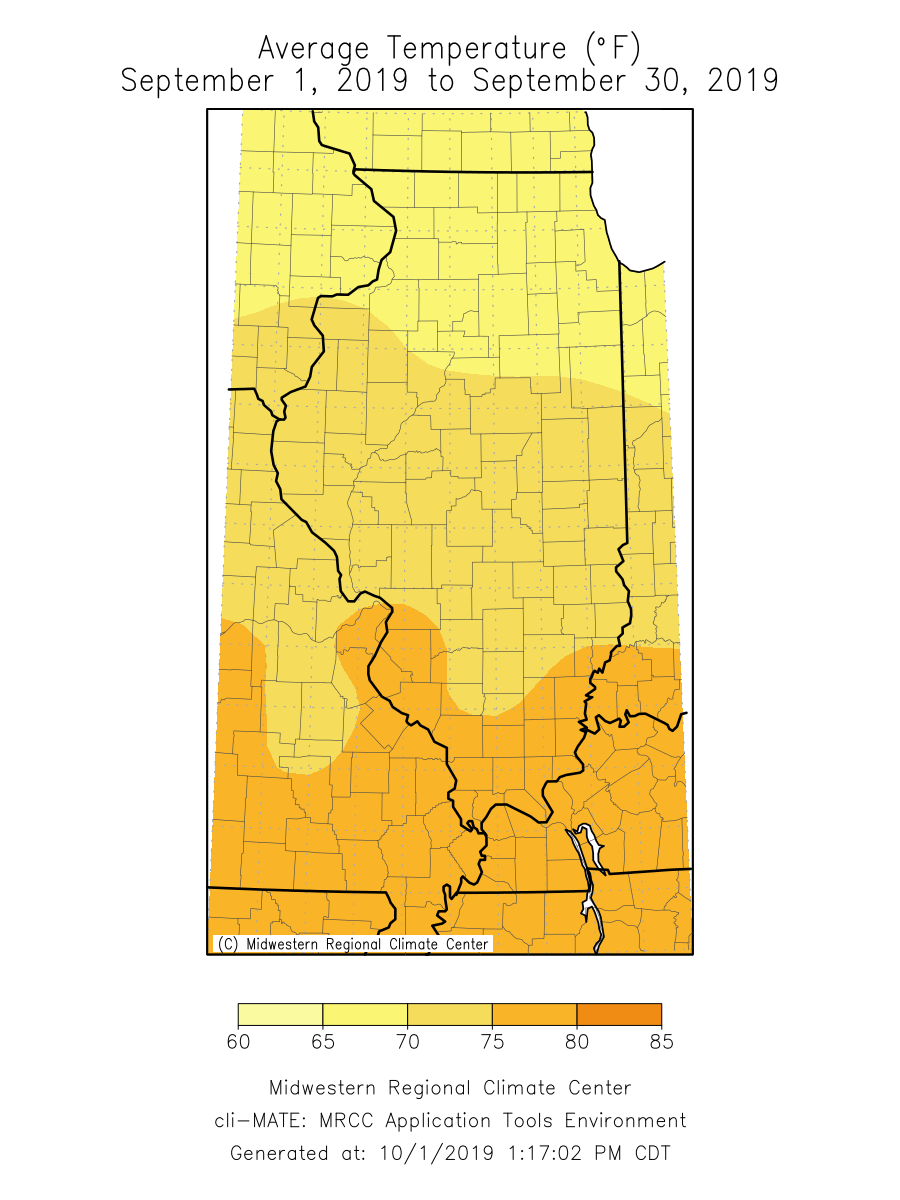 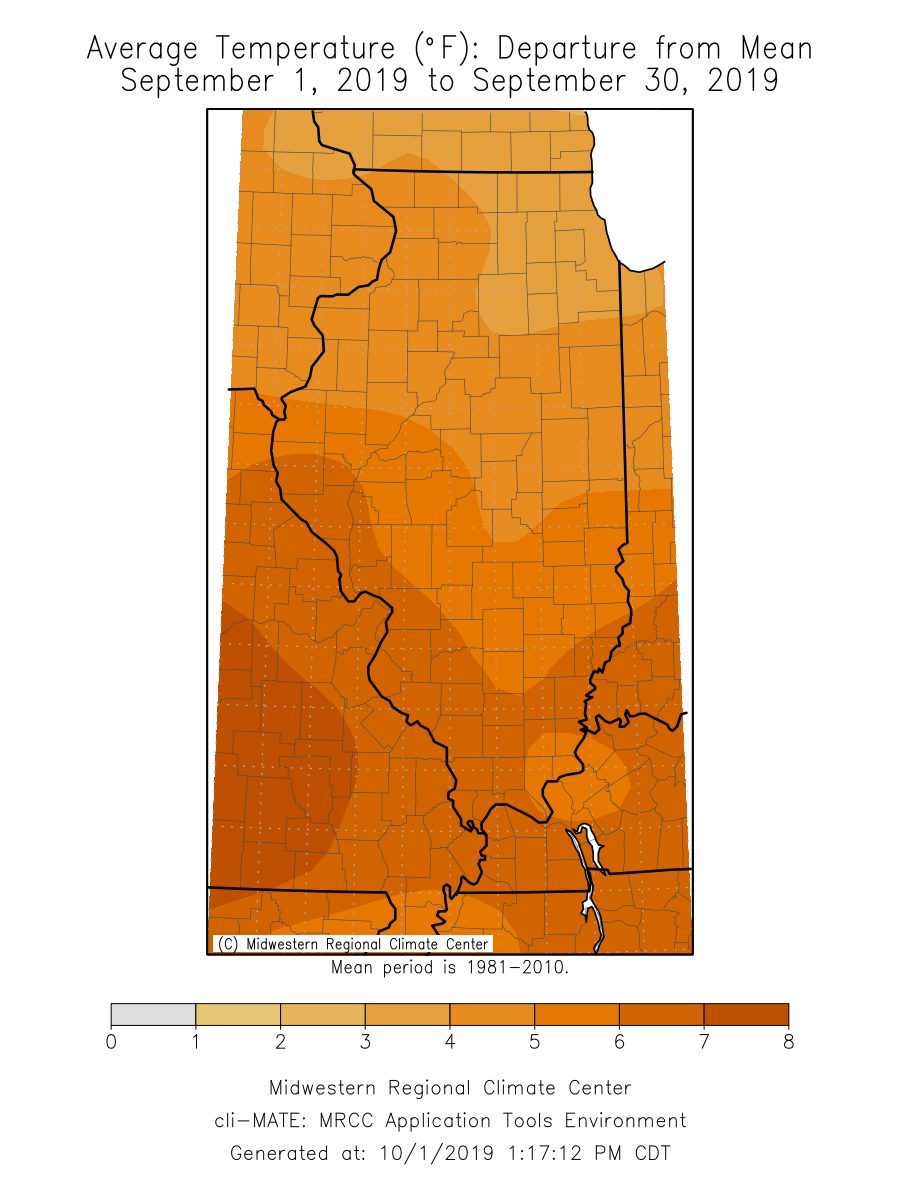 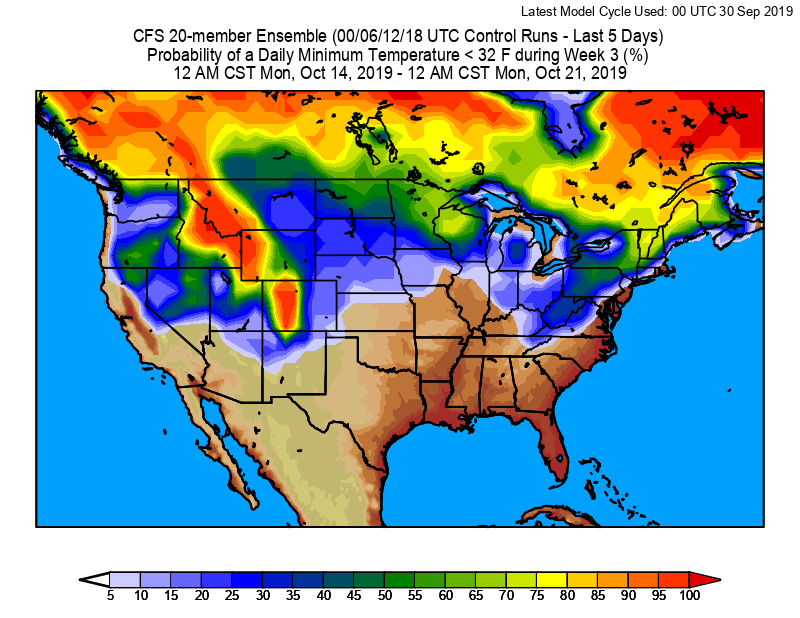 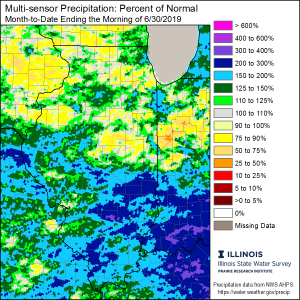 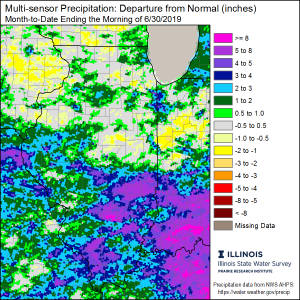 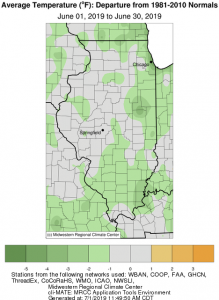 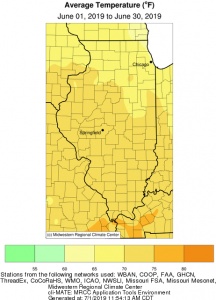 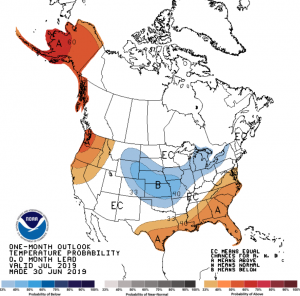 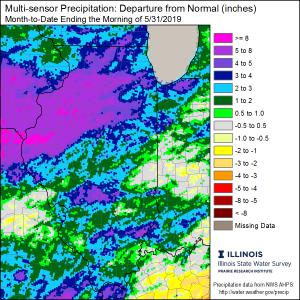 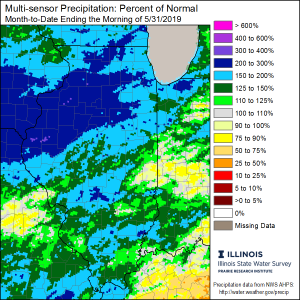 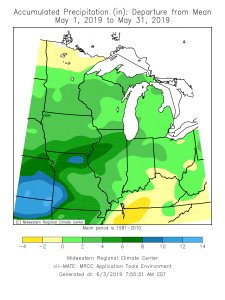 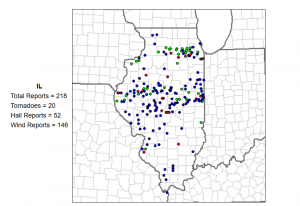 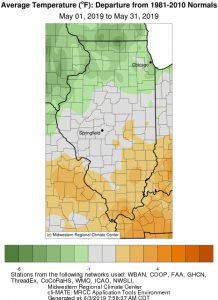 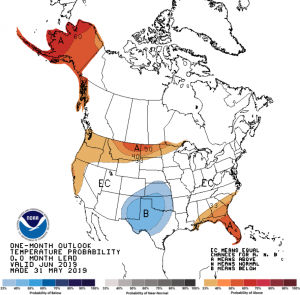 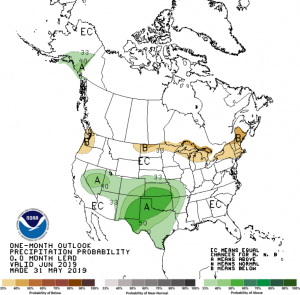 Here are the rainfall totals for the past two weeks. Same color scheme as before. Notice how the areas with 10 to 15 inches have expanded across much of southern IL south of Interstate 64 with a few areas just to the north.

NWS Cooperative Observer Network rainfall totals in Illinois for the period of April 26 to May 5, 2017, ranked from high to low. Totals that have exceeded the expected 10-day, 100-year rainfall amounts for that area are in red. END_OF_DOCUMENT_TOKEN_TO_BE_REPLACED