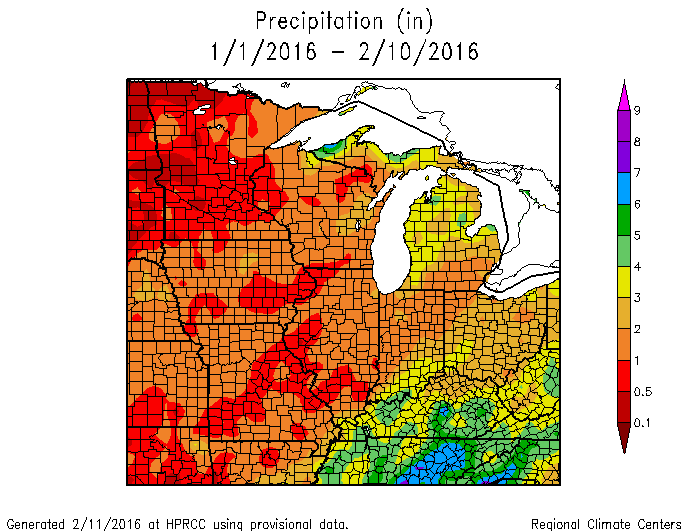 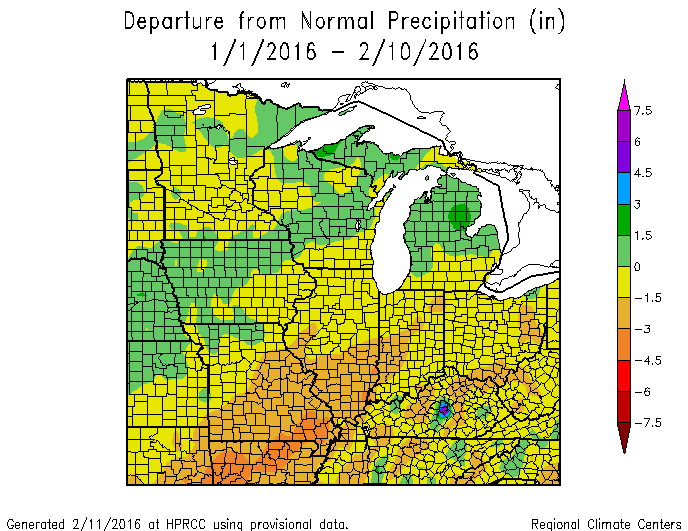 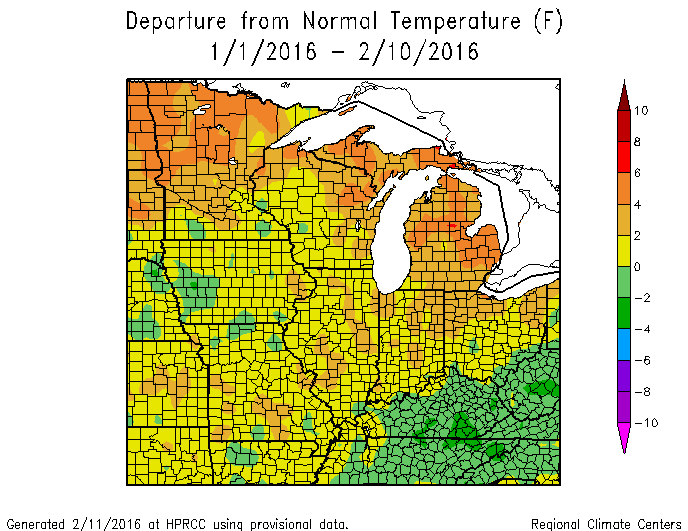 2 Replies to “2016 Midwest Warmer and Drier Than Average”